The purpose of the association was to develop techniques in the field of civil engineering, communication and transport, to represent engineering and technical staff to state and union authorities, to increase the professional qualifications of these staff, to protect the profession, and to organize peer assistance.

SITK bases its activities on the voluntary, social work of its members. To conduct its business, it may employ employees, conducts business activity, enabling the financing of statutory objectives.

Our Association operates within the framework of the Federation of Scientific and Technical Associations NOT in Krakow, which integrates technical communities in Poland and constitutes a platform for voluntary agreements of 22 branches of industry associations of science and technology.

The statutory objectives of SITK include activities for the development of transport, scientific and technical, information and educational, cultural activities, in the field of protection of transport monuments and the commemoration of their creators. Works are undertaken for the benefit of members, in particular: strengthening the technical environment of transport and strengthening the sense of professional bond, developing and maintaining a high professional rank of transport engineers and technicians and shaping the appropriate professional ethics among them, helping members to expand and update technical knowledge, improve professional qualifications and obtaining certificates and authorizations, representing and protecting the interests of members, popularizing the creators of transport technology, cultivating the history of transport technology.

The Association works for the progress and development of transport, mainly in the field of scientific and technical, legal, economic and organizational issues of transport. Opinions, postulates and conclusions are formulated, resulting from the needs of harmonious development of all areas of transport, dissemination of knowledge and technical culture in the society. By expressing opinions on important transport issues, SITK acts as a collective expert.

The Krakow Branch of the Association of Communication Engineers and Technicians began its activity on September 5, 1946. On that day, the first General Meeting of Members was held, attended by 167 people – founding members, during which the authorities of the Branch were elected.

It is worth mentioning that the Branch in Krakow was one of the nine Branches of the Association established in 1946 in larger cities in Poland.

The first chairman of the SITK RP branch in Krakow was Adam Kmita – director of the State Railways in Krakow. At that time, the area of ​​operation was the Kraków and Rzeszów voivodeships. The most important tasks at that time were training and learning about the latest scientific achievements.

From February 1949, the seat of the Association was in the building of the House of Technology at ul. Straszewski in Krakow.

At the meeting on April 5, 2004, the Branch Board decided to purchase real estate for the seat of the Branch Office and the meeting place of the Branch members. The purchased property is a two-storey, independent building located at 11 Siostrzana Street in Krakow, near the intersection of Bieżanowska and Wielicka Streets. The branch moved to its new seat on May 19, 2004.

In 2006, the Kraków Branch celebrated its 60th anniversary. On this occasion, a special monograph entitled “Od Karpat po Andy” was prepared. 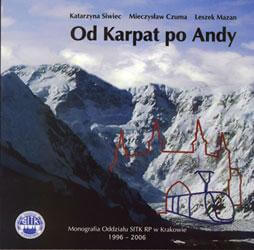 2016 is a special year for the Association. It was an occasion to celebrate another Jubilee, this time the 70th anniversary. In the Jubilee Year, the Branch prepared another occasional publication: Monograph of the Branch for the years 2006 – 2016 entitled “Przeszłość dla Przyszłość”. 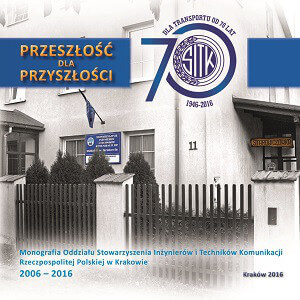 During the entire period of activity, the Krakow Branch of the Association had over 6,500 members, currently the number of members in our Branch is approximately 470 people, gathered in 14 clubs or clubs. They represent the transport industries: road, rail, city transport, air and car. The branch also includes a group of people from outside these industries, but also related to transport. A large group of students are students of the Krakow University of Technology, mainly in the field of transport. 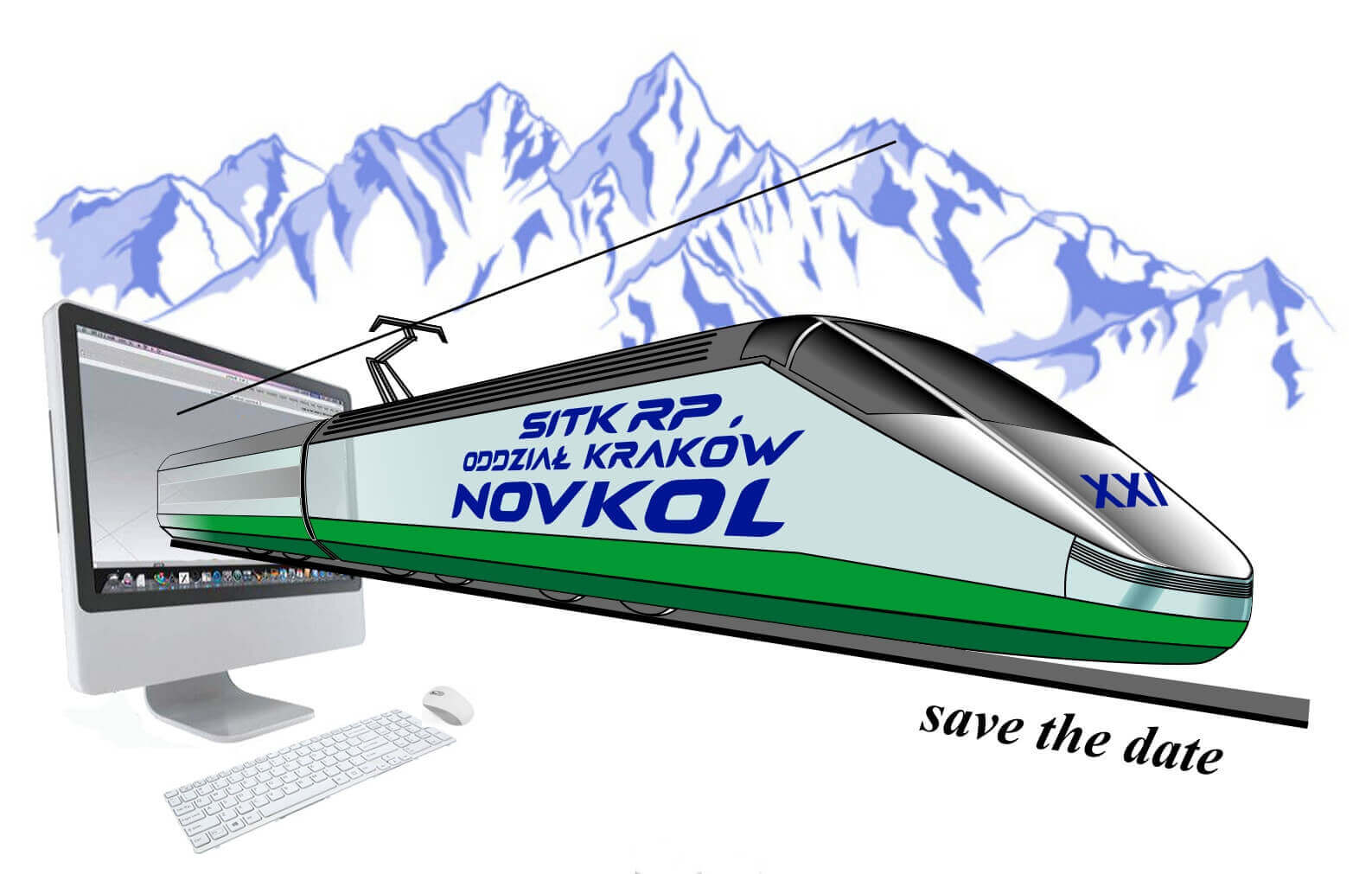